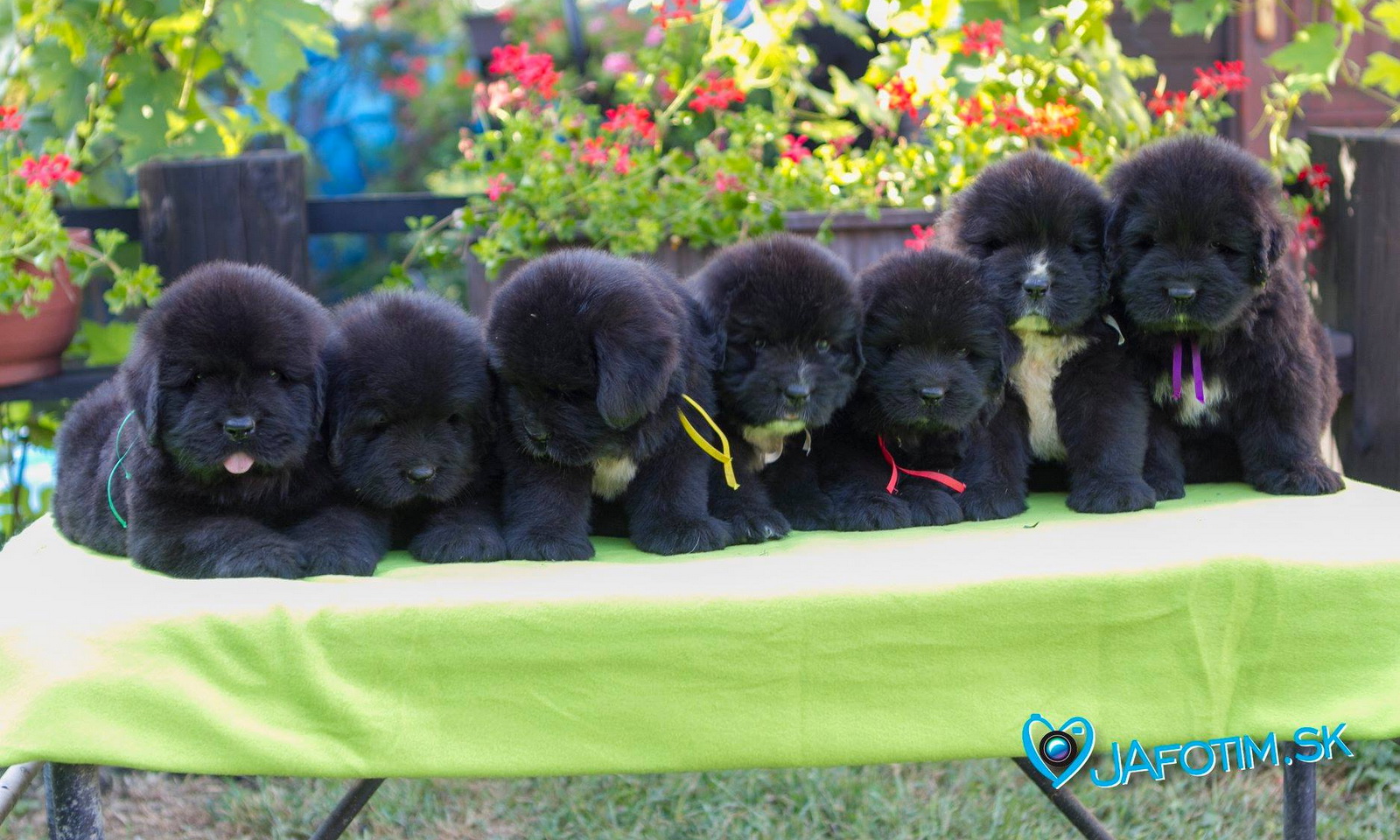 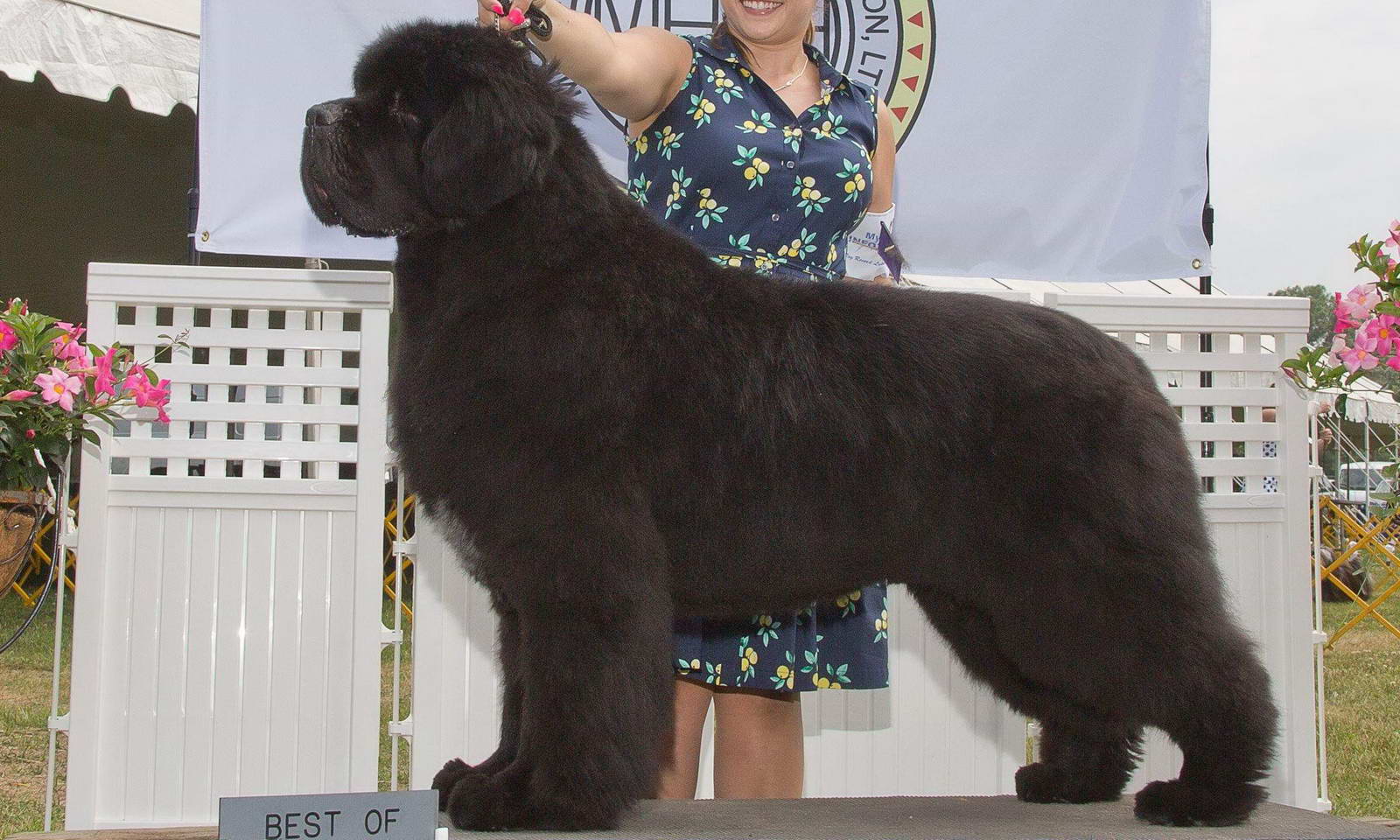 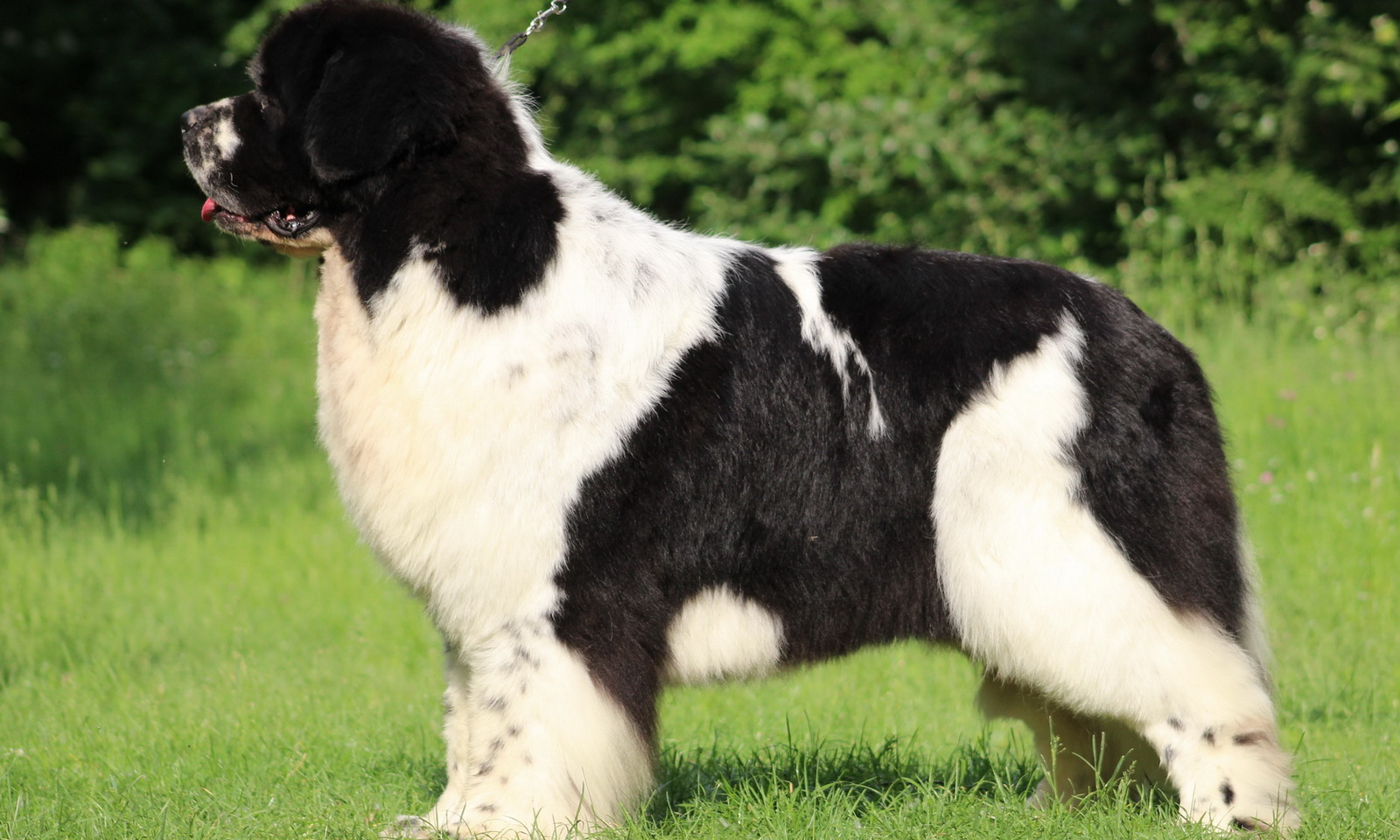 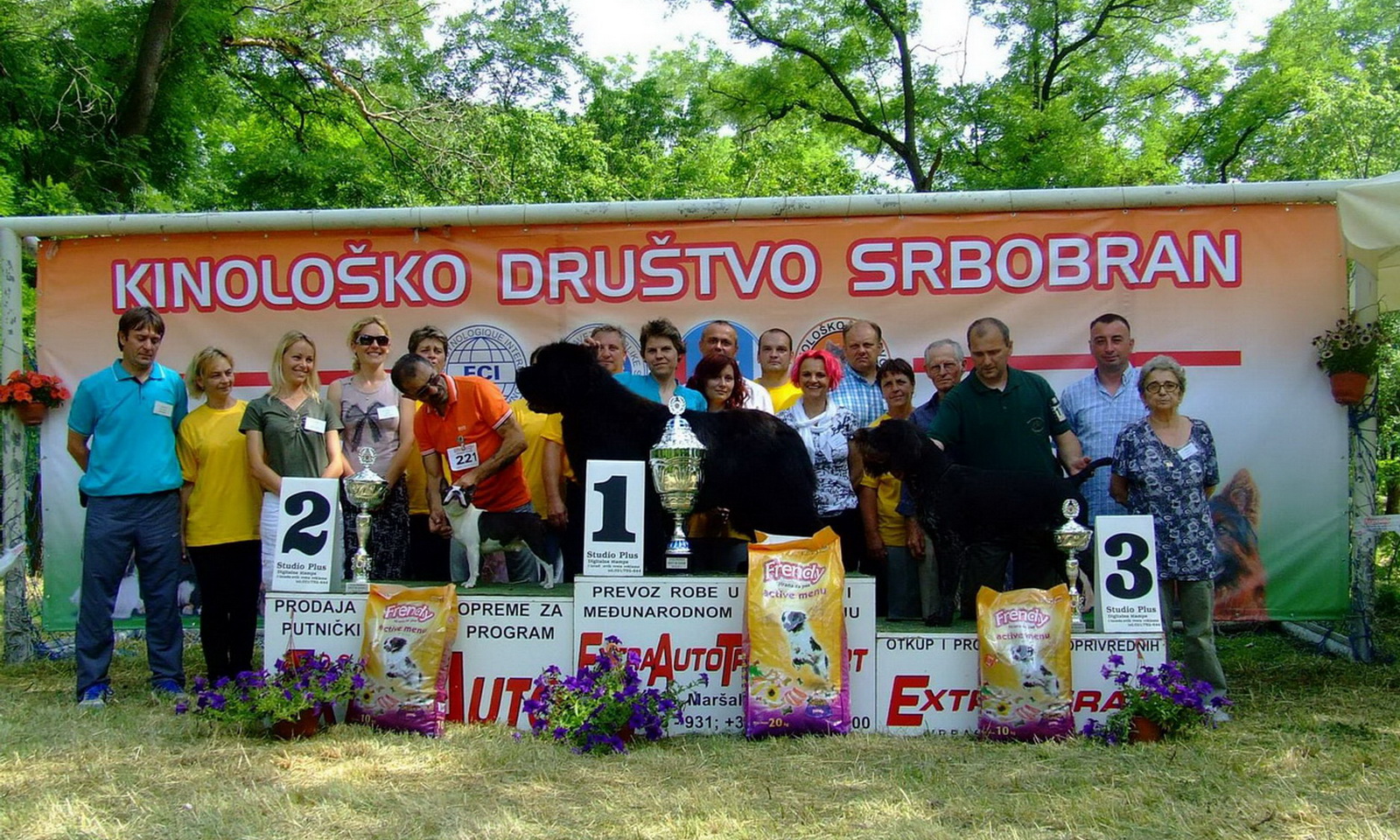 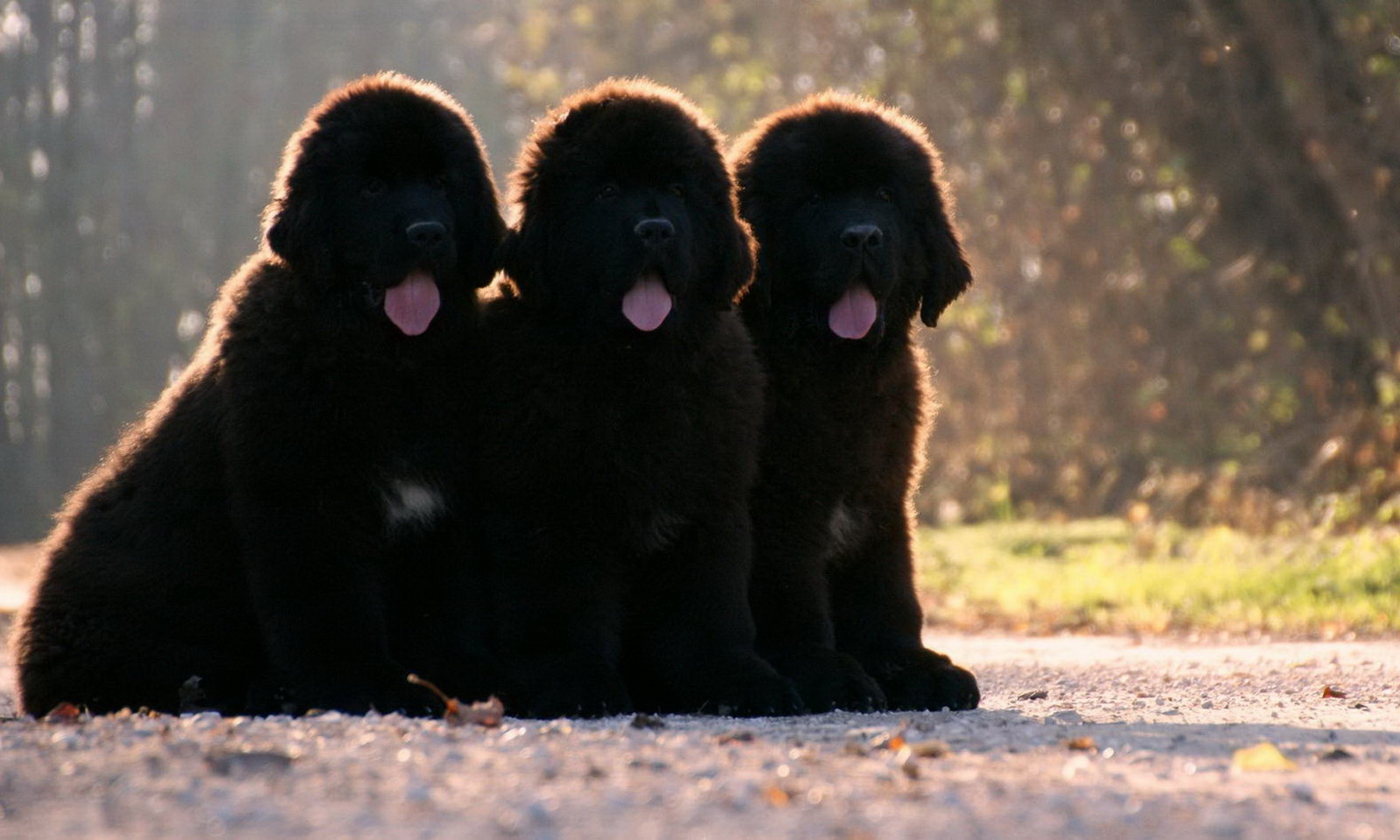 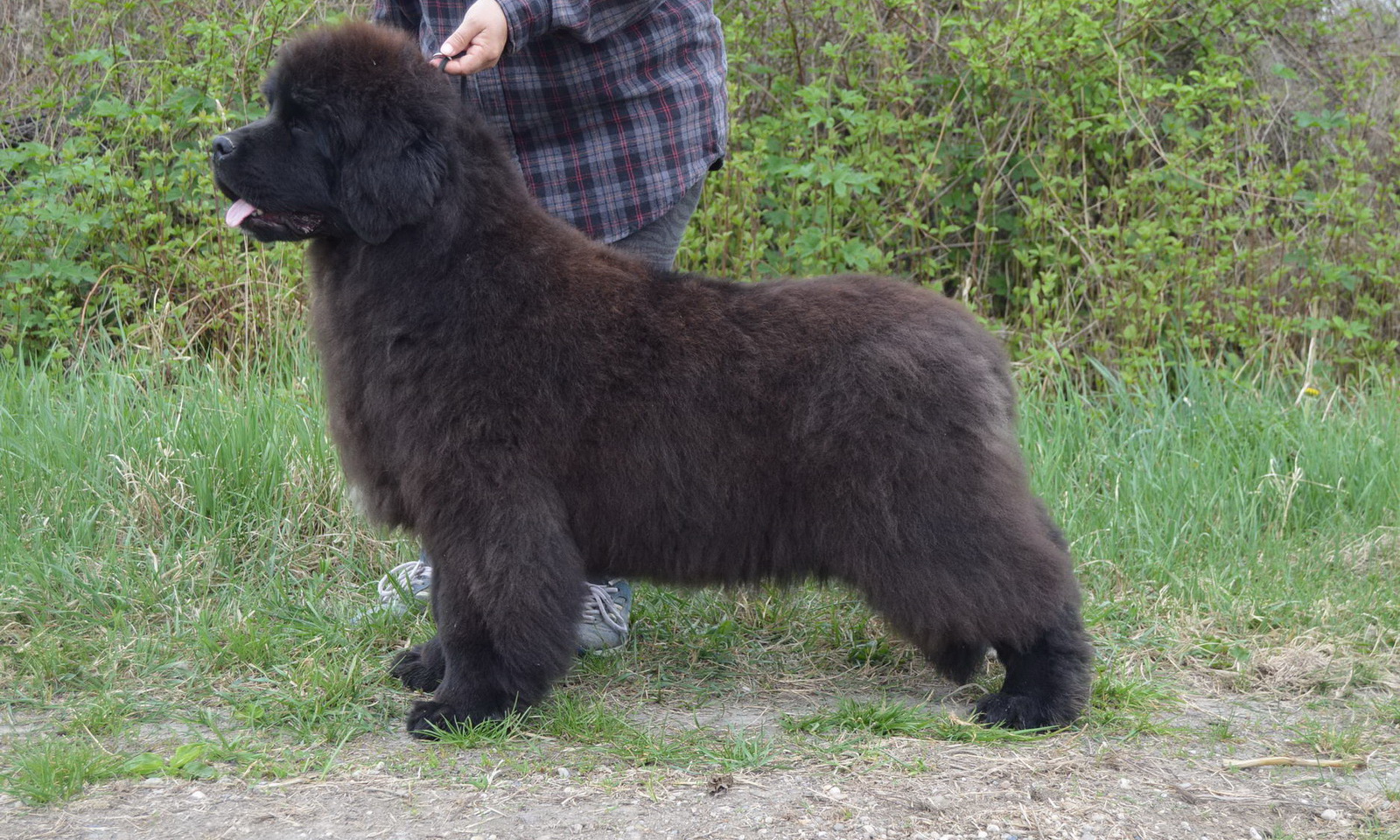 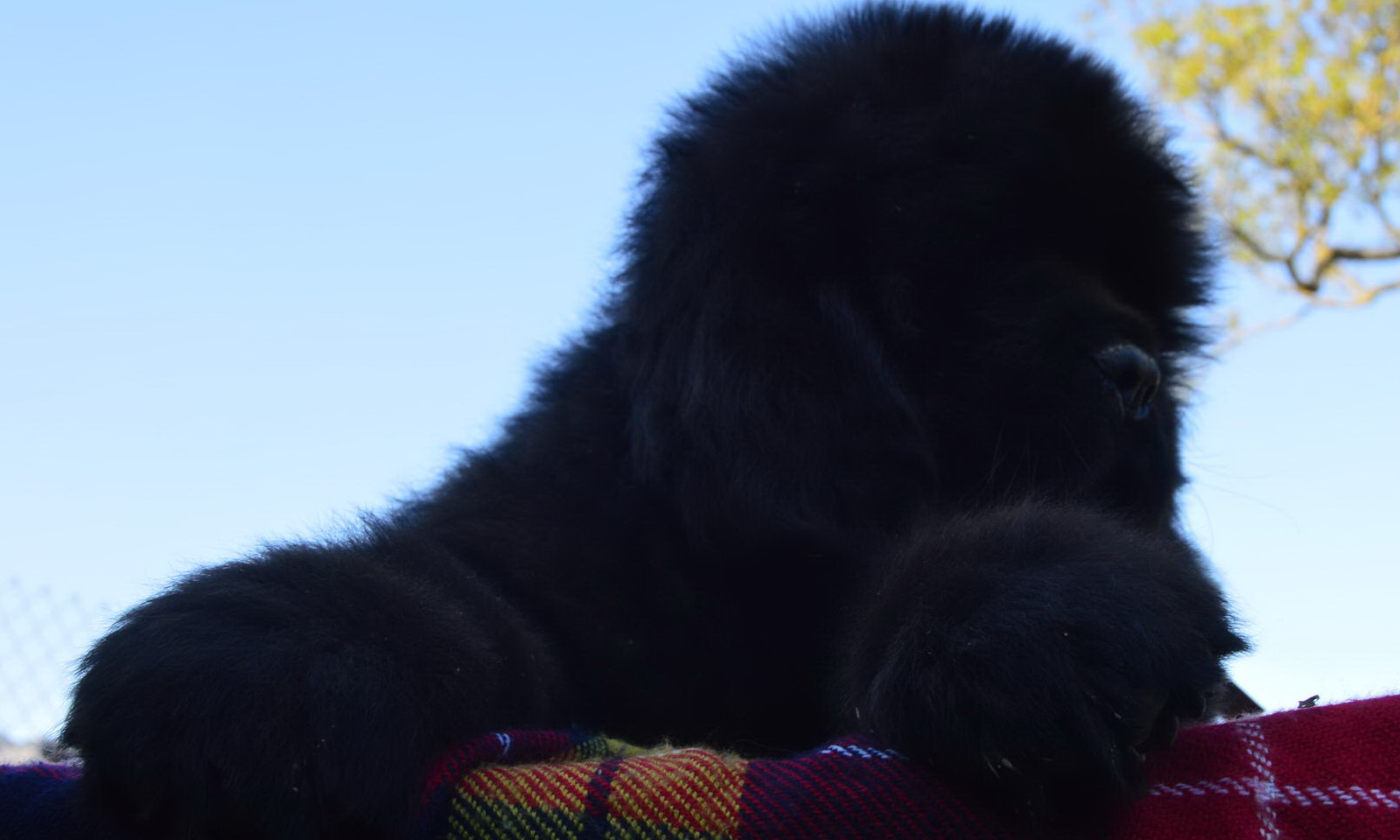 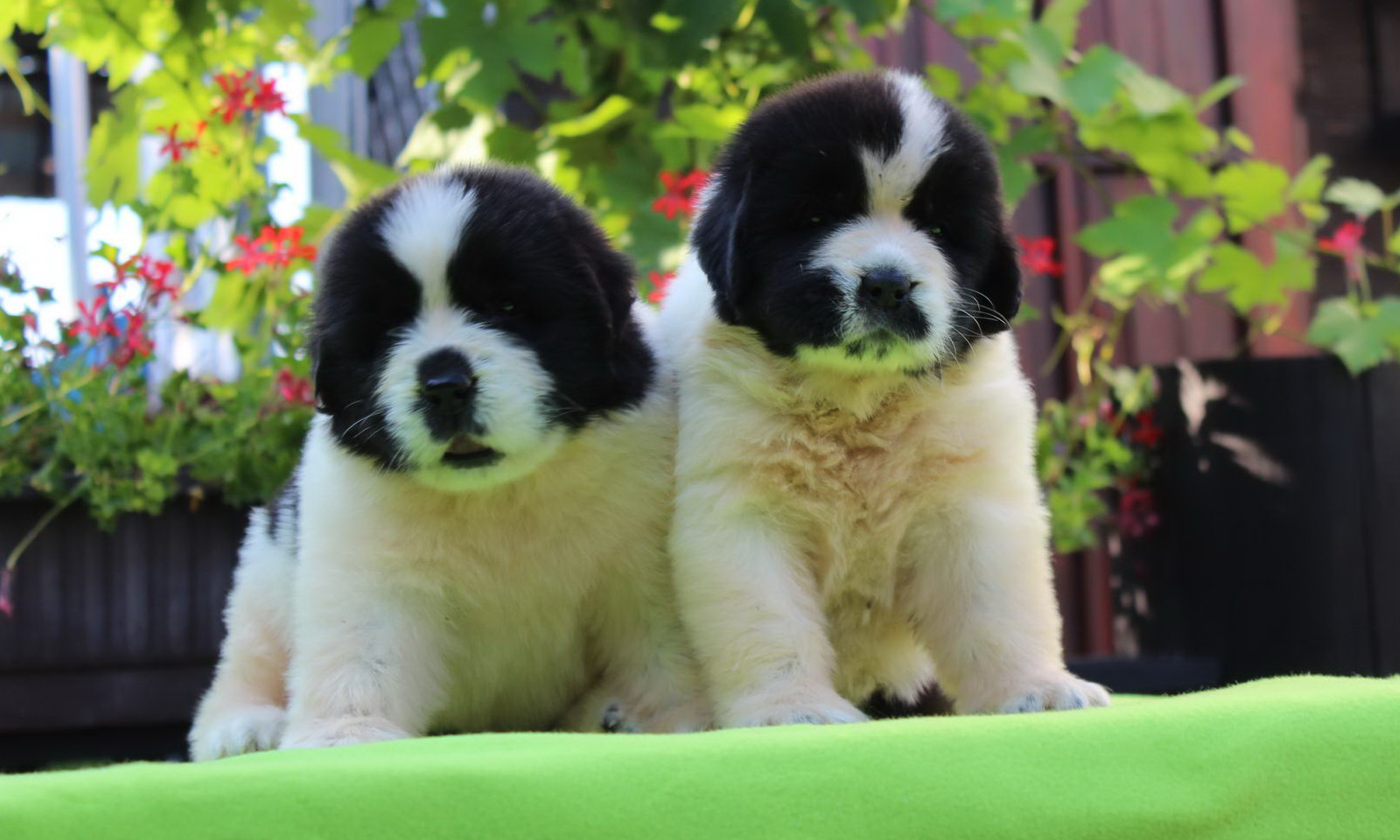 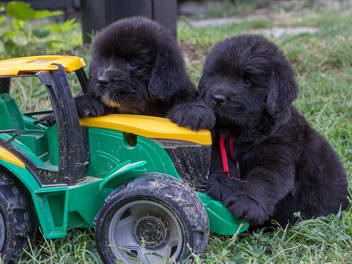 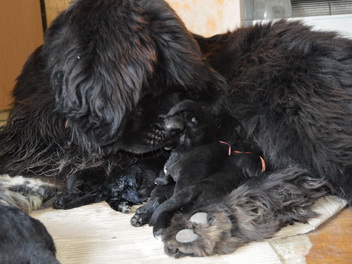 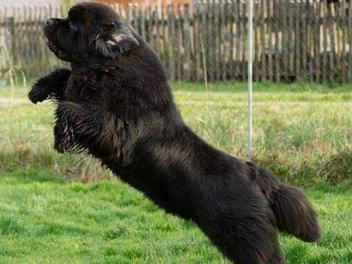 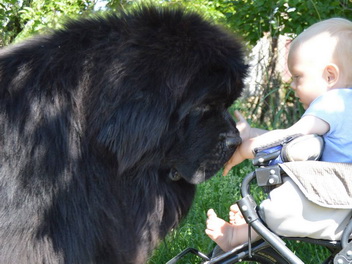 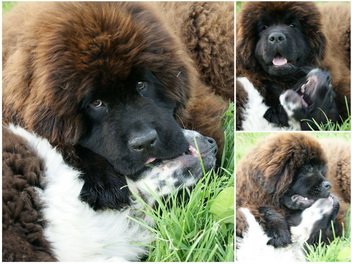 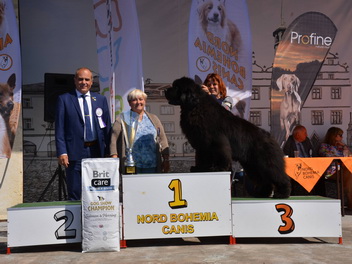 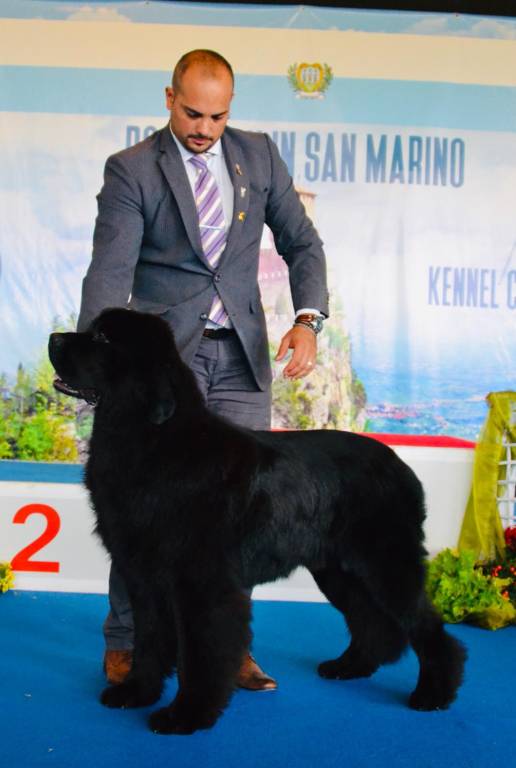 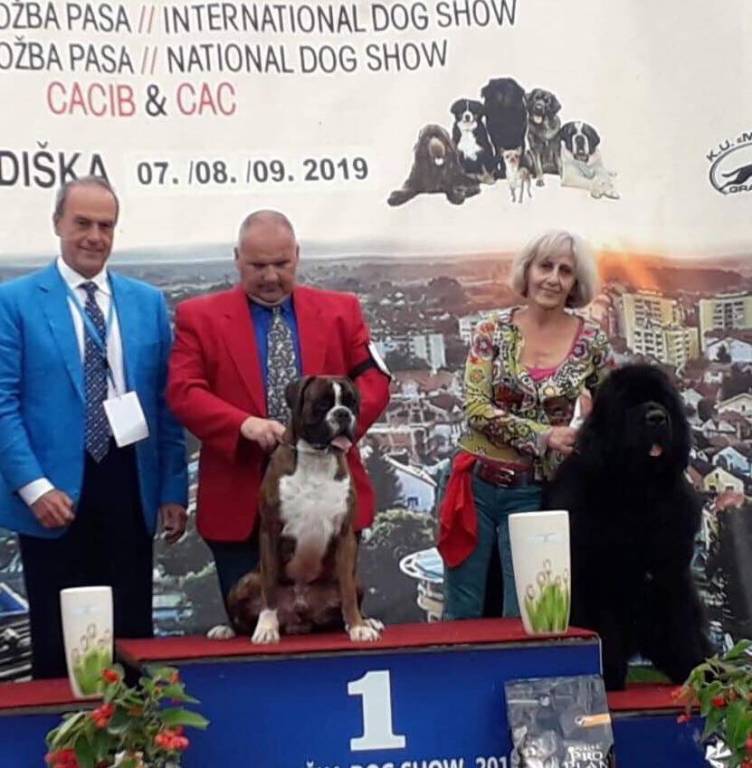 successful weekend of our offspring!!

successful weekend of our offspring!! 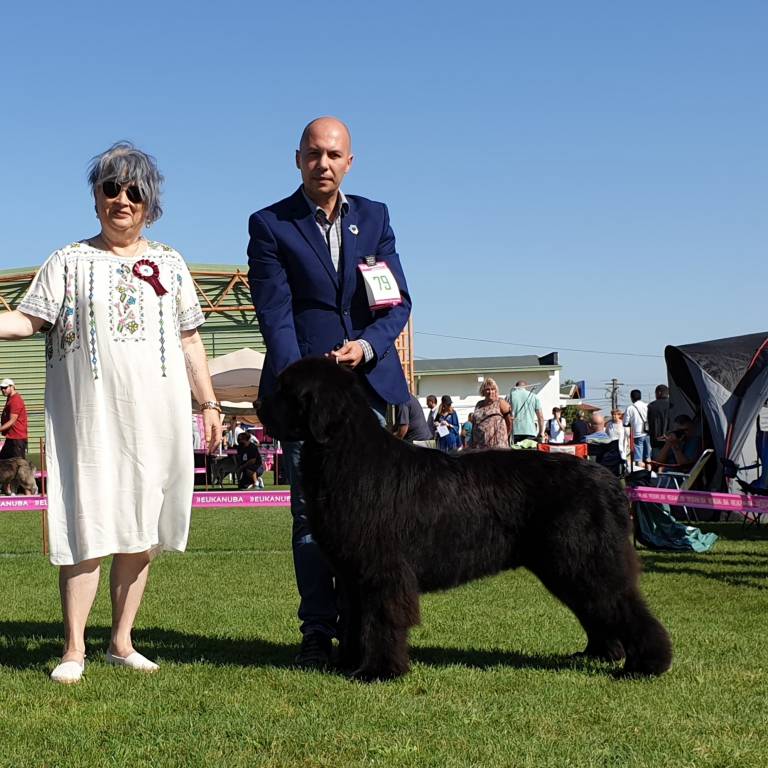 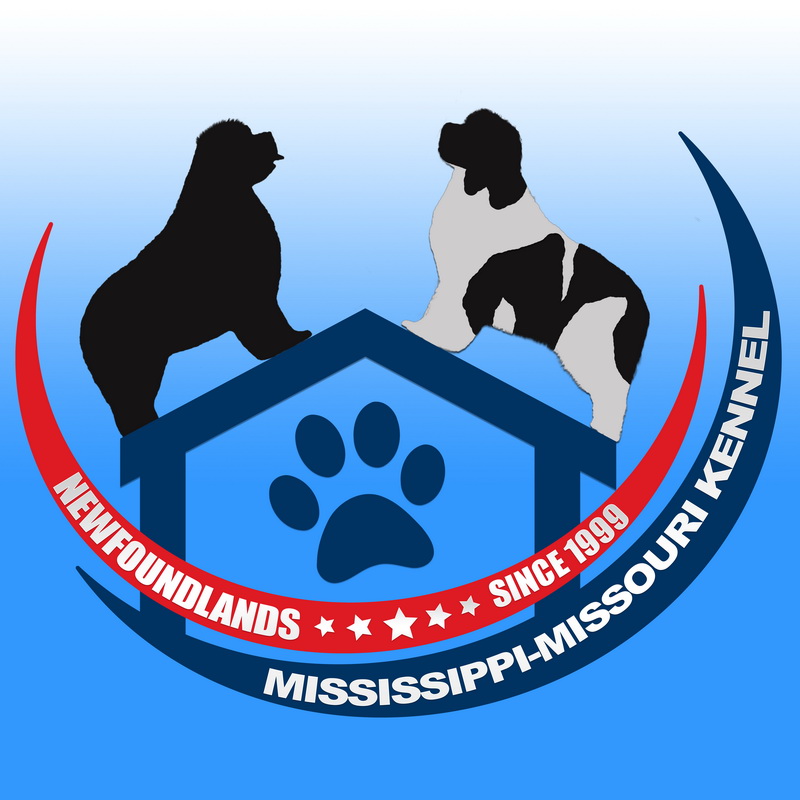 Welcome to our site. The Mississippi-Missouri kennel were founded in 1999 by Dagmar Velcicka I have grown with newfoundlands since my childhood. The first dog was brought by my father when I was 6 years old. Since that time, they have always been on my side. We had nice and also bad times together. Disappointments and joy. Humility and pride. They showed me how beautiful the nature is and in the same way also cruel. They showed me the way of life. We met a lot of people. As long as my path became connected with the Faundland kennels, so, starting in 2014, we set out on a common path. The Faundland kennel were founded in 1986 by Andras Polgar. The Faundland kennel is one of the first kennels in Serbia. The first Newfoundland arrived in 1981. The kennel have left many of the great dogs, which we can find in the pedigrees of our dogs. In 1999, Andras Polgar became all rounder FCI exterior judge. Today you can meet him at the shows as a judge. What to add at the end. We wish you a pleasant stay on our pages. We try to show you all our goal. I think thas going to say more than words.